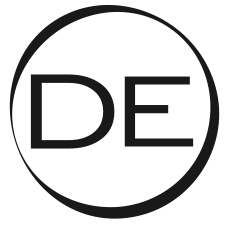 Home
About
Get There
Tickets

“The B!tch is Back” Joe Posa as Joan Rivers.

By Davisson Entertainment (other events)

The show begins with Phoenix native, Tony Tripoli sharing his shocking memories of working for Ms. Rivers: The trouble they got into, the joke that E! refused to air, and how outrageous she was - both offstage and on.

Posa does an hour of Joan’s actual act, and you’ll laugh so hard you’ll swear Joan is back for one last performance.

After sold out shows worldwide, we are thrilled to present this “very-naughty-but-SO-much-fun” evening to Phoenix's audiences.

Only three performances, and they’ll sell out, so get you tickets early. Theater seating is limited & intimate, so buy your tickets today! 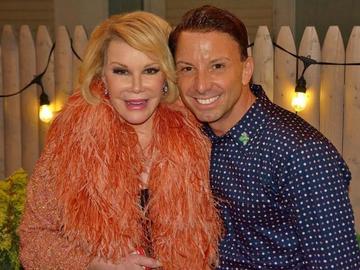 This event is intended for mature audiences only. Guests under the age of 18 will not be allowed entry into the venue.

Profanity, slurs, or vulgar words may be used during the performance.

other events by this organization